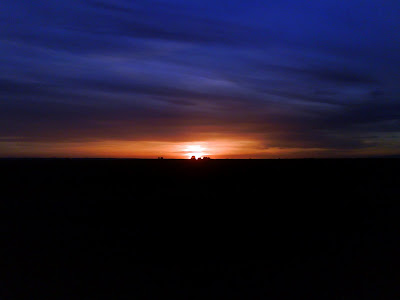 I'm sure it is getting old but, man, I miss the camera on my Sony-Ericsson phone. Sony is one of my least favorite corporations but I have to admit they know what they are doing when it comes to installing a camera in a cell phone. I just discovered this picture is the number one result for "proclainer" on Google's image search. For whatever reason I have "proclainer" as a tag for this picture on flickr. I cannot imagine what I could have meant to type in place of "proclainer" and must assume someone else added the tag. Flickr claims that I am the only user on the entire web site who has used this tag.

(You're the only person who has used "proclainer" as a tag.)

However, to be fair, there IS at least one other flickr user uwing the same tag and flickr makes the same claim for them.

(Mahesh Khanna is the only person who has used "proclainer" as a tag.)

I am not entirely sure what you can do with this information but if you ever are in need of a proclainer, you know who to turn to.